Want to get paid for your creative ideas, stop doing pitches to try and win jobs, and land more profitable projects than your competition?

⮕ Get My Framework Inside The Video Blueprint Method ⬅

This Blueprint has helped us land over $1mil in video projects working with small businesses. 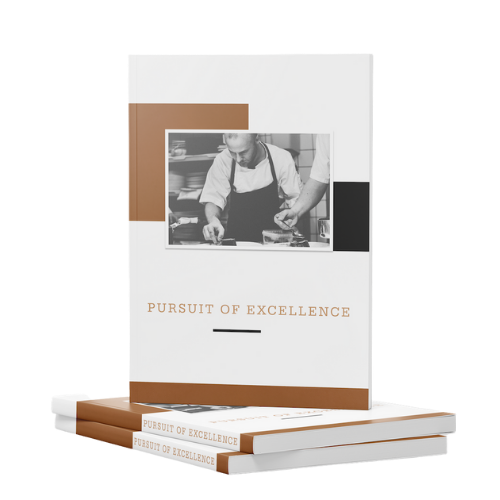 See the result of a paid workshop inside an actual Video Blueprint we delivered to a client which led to a $60k project plus hundreds of thousands of dollars of additional work with that same client.

Get your hands on this Video Blueprint sample to see exactly what a client's paying us $2500 for. It’s my gift to you - click the link below!

Most creative businesses fail not because the work isn't good enough, but because they don't understand how to run the business.

The truth is, freedom and balance in your life are only possible when you run a business with the same intention and processes as you are creative–and I'm here to show you the way. 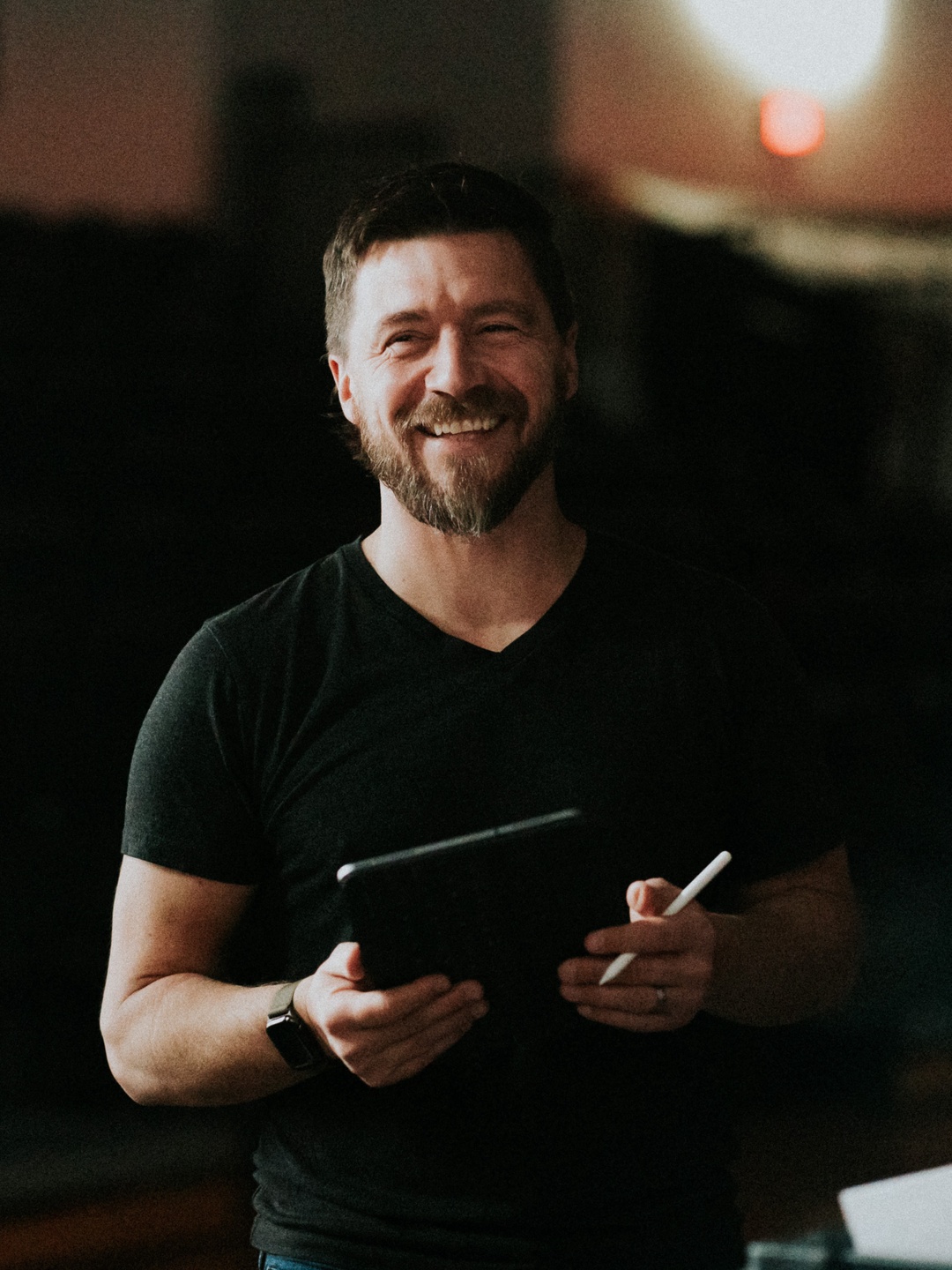 Filmmaker, educator, profit maximizer, and dad-joke-telling extraordinaire—Ryan Koral has been crafting documentary films for more than 17 years. He’s been running his own production business, Tell Studios, for just as long.

Through his own video business, he’s booked multiple six-figure jobs, filmed all over the world, and had the privilege of working with iconic brands and celebrities (see below for proof #humblebrag).

And if there’s one thing he understands—it’s the importance of an efficient, repeatable process to not only find leads and book projects but to maximize profitability while doing it. Because there’s a lot you have to sacrifice in business, but charging what you’re worth isn’t one of them.

When he’s not behind the camera, he’s either hanging out with his 3 kids (whom he adores), asking his wife to rate his latest jokes or begging Koda (the dog) to stop eating socks.

Like most entrepreneurs, he enjoys a strong mug of coffee, is constantly listening to Audible, and can’t stop watching The Office.

Let me show you how to land bigger clients and get paid what your time is worth!

Just tell me where to send the Video Blueprint sample!